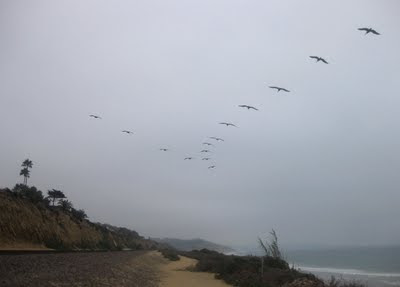 This month my dad passed away.  He was a native Californian...grew up in Hollywood when it was more farmland back then than movieland, though he later joined the studios as a Grip (back then putting up backings and setting up camera mounts paid more than being an aircraft mechanic...that still floors me). He would have fit in here in Texas, though he had no desire to move here.  He wore this cowboy hat he had beat up to look like the one John Wayne wore.  "Never got it quite right"  he said.  And though I never knew him to ride a horse, he was a cowboy at heart.  He flew planes, lived on a 50 foot converted navy launch (i.e. a big old boat, emphasis on the old) until my mom convinced him to move to the mountains when I was ten, and he shot guns from when he was a teen (probably earlier) until he couldn't anymore.

Since he died, a song has been running through my head...just the main verse, which I changed drastically because I wasn't sure how it went and thought it was a Christian song.

My lyrics go as follows (the first line is the same as the original):

Here's the real song with the real lyrics...

Of course, the song below is the kind of song my dad would have liked (He loved big band marching songs). One of the versions I looked for on YouTube that didn't sound as good had big navy ships firing artillery...and my youngest said "Ships..(pause)...we got to fight them!"  (Guess the whole military theme wasn't lost on him...LOL).

Anyways, that's why I missed all the regular things I do each month like the gardening tips and Wherever Wednessday. That and the case of bronchitis that hit our whole family the day after Dad's memorial. The nice thing about blogging is you can stop when you need to...and I needed to.
Posted by Gale at Thursday, February 23, 2012 1 comment: 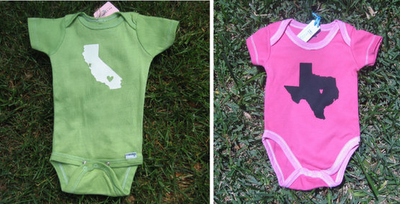