So, this Christmas I had planned to take our kids on a day trip to the mountains to play in the snow....but there was no snow in nearby mountains, so we did some things closer to home in stead.

My favorite was visiting the Seals at Children's Pool right here in San Diego (no pool...it's just a beach that's called that where seals come when they are pupping).

Here's some pics we got while we were down there.... 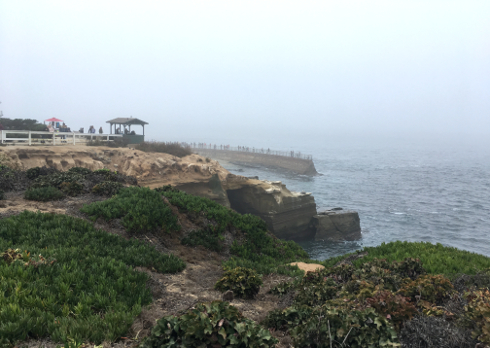 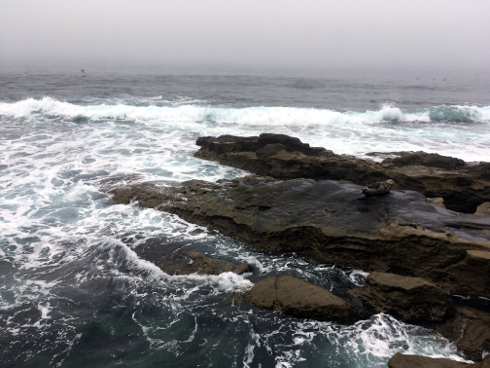 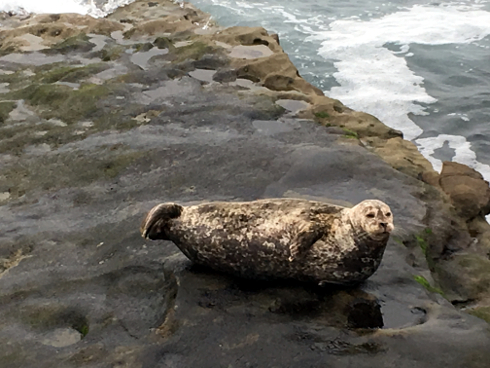 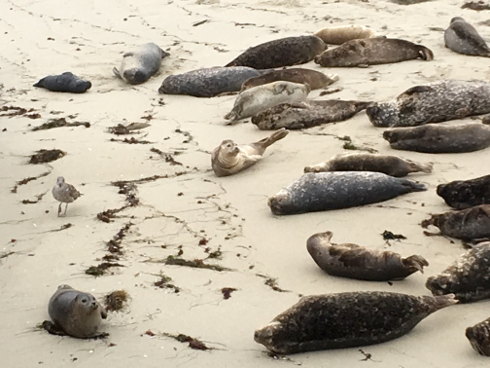 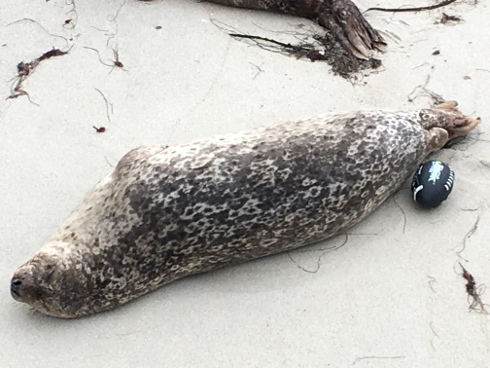 Yes, yes that is a football next to that seal...

And here's a video of all the cute stuff we caught the seals doing...
(with commentary by my three boys)


These seals are Pacific Harbor Seals.   They are just one of the many seals and sea lions that can be found in California (as a kid when I was living on the boat I remember the sea lions always used to hang out on the bouys) .

So, some of my argued with me over whether these were sea lions or seals. Well, if you've ever wondered  how to tell seals from sea-lions, there's a good guide here:  How to Tell Sea Lions from Seals.


So, my oldest son also took this pic of a seagull.  He hasn't been in California long enough for sea-gulls to be no big deal.  Though it came out nice. 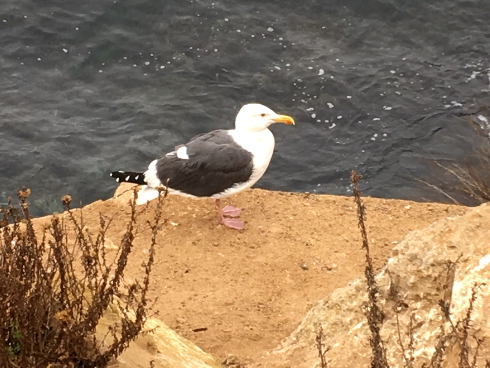 (Taken by my eldest)